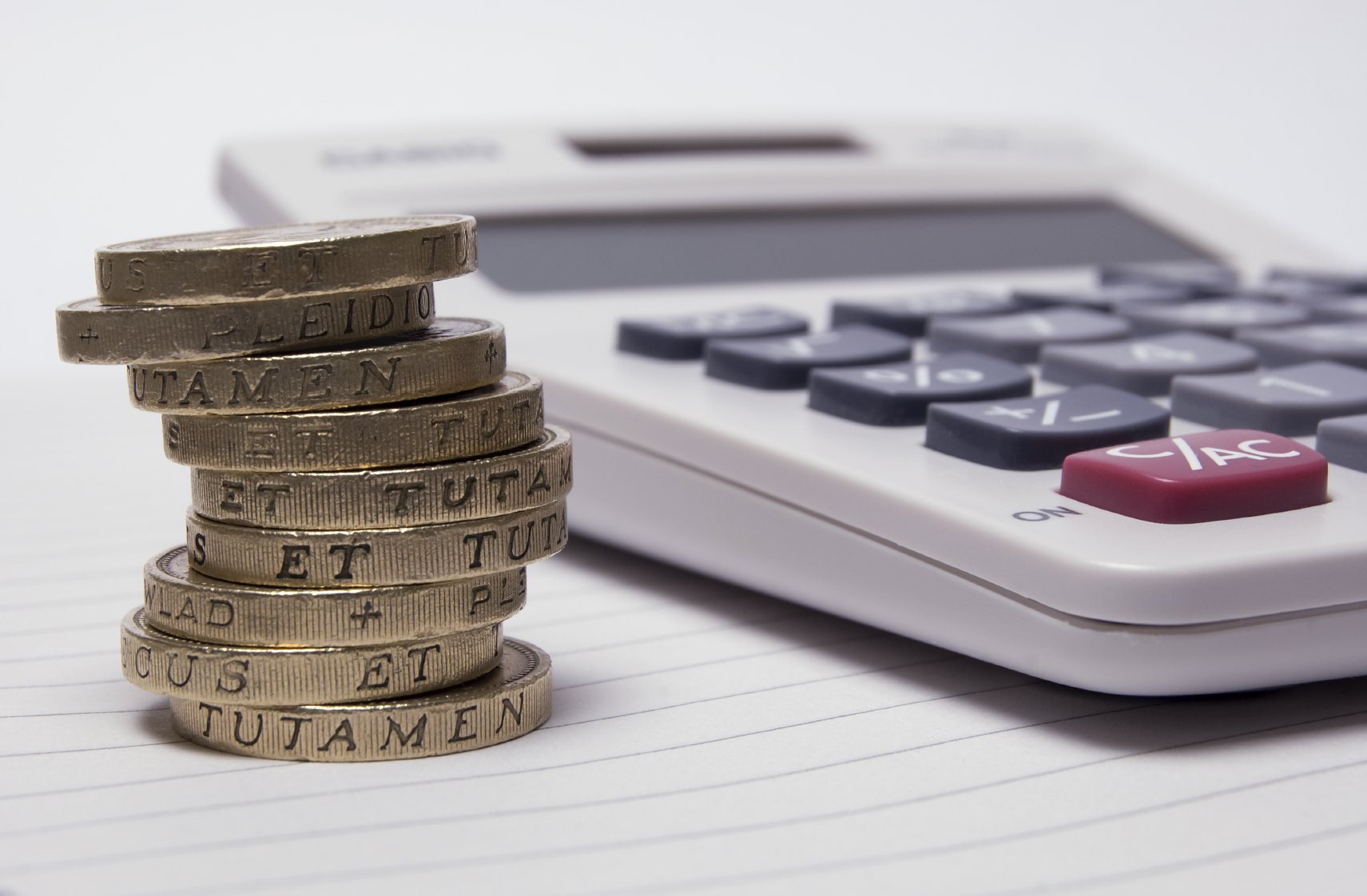 If you are being chased by HMRC to pay any amounts due, ignoring these demands are now not an option.

From last October HMRC have been given the powers to directly recover debts owing to them from any bank accounts, including ISA accounts and business accounts.

The debt can be made up of tax, penalties or interest, including estimated amounts of tax demanded on an Accelerated Payment Notice, although only debts of £1,000 or more will be considered by direct recovery, but that is a very low threshold. You can rack up penalties of £1,300 by failing to file just one personal tax return.

If you receive such letters demanding payment of tax, do not ignore them, as those demands could be one of the four contacts HMRC are required to make before they access your bank accounts. The final contact must be a face-to-face meeting to establish that the right taxpayer is being targeted and the debt belongs to them. Do not refuse a meeting with HMRC, but ask us for advice prior to that meeting or speaking with them.

Your bank should also inform you if they receive a notice to pay funds directly to HMRC, and you can lodge an objection against any notice including appealing to a County Court to stop any debt collection procedure.