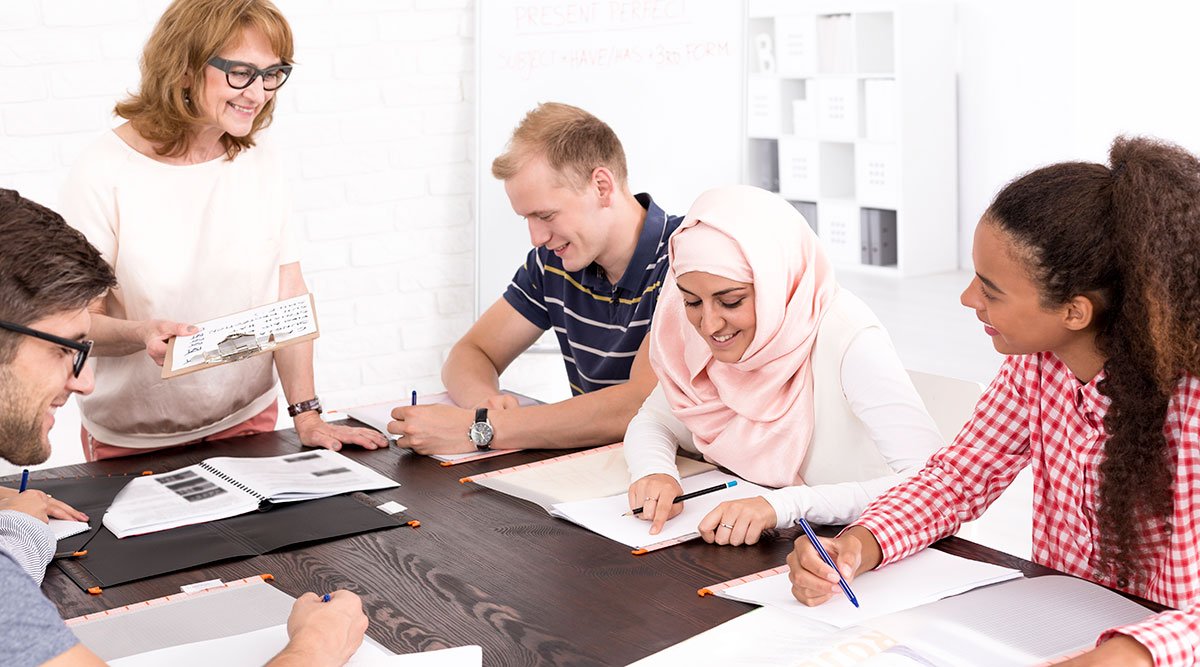 Two new levies on employers come into effect in April 2017.

The Immigration Skills Charge
The Immigration Skills Charge is an annual charge of £1,000 (£364 for smaller businesses) for each skilled worker you sponsor to come to the UK from outside the European Economic Area. This charge will only apply to permanent workers on a Tier 2 visa and there are exemptions for graduate trainees. If you employ such workers, you will have to pay this charge alongside other visa charges to the Home Office.