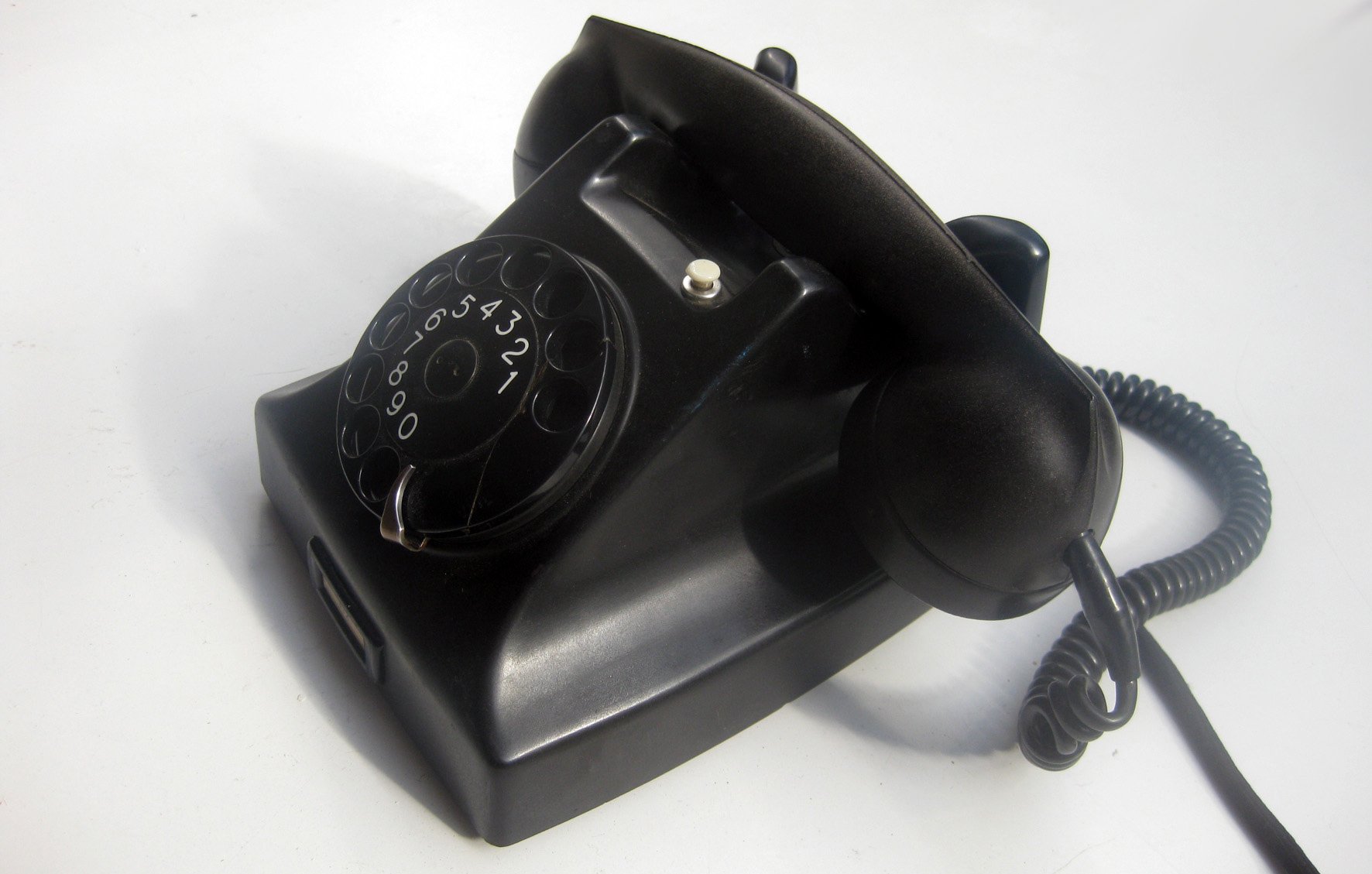 HMRC’s suggestion to submit tax queries via Twitter has been slammed as “laughable” by MPs as figures reveal average Revenue call centre waiting times have doubled since 2013.

On average the 70m callers a year to HMRC’s helplines now wait almost 11 minutes before reaching an advisor.

When questioned about the increased waiting times an HMRC spokesman suggested people could use Twitter as an alternative.