The National Minimum Wage is increasing again, with the new rates taking effect from 1 April 2017 instead of October.

This is the second compulsory pay rise in just over six months for some younger employees. All future increases in the national minimum wage and living wage will take effect from 1 April each year. 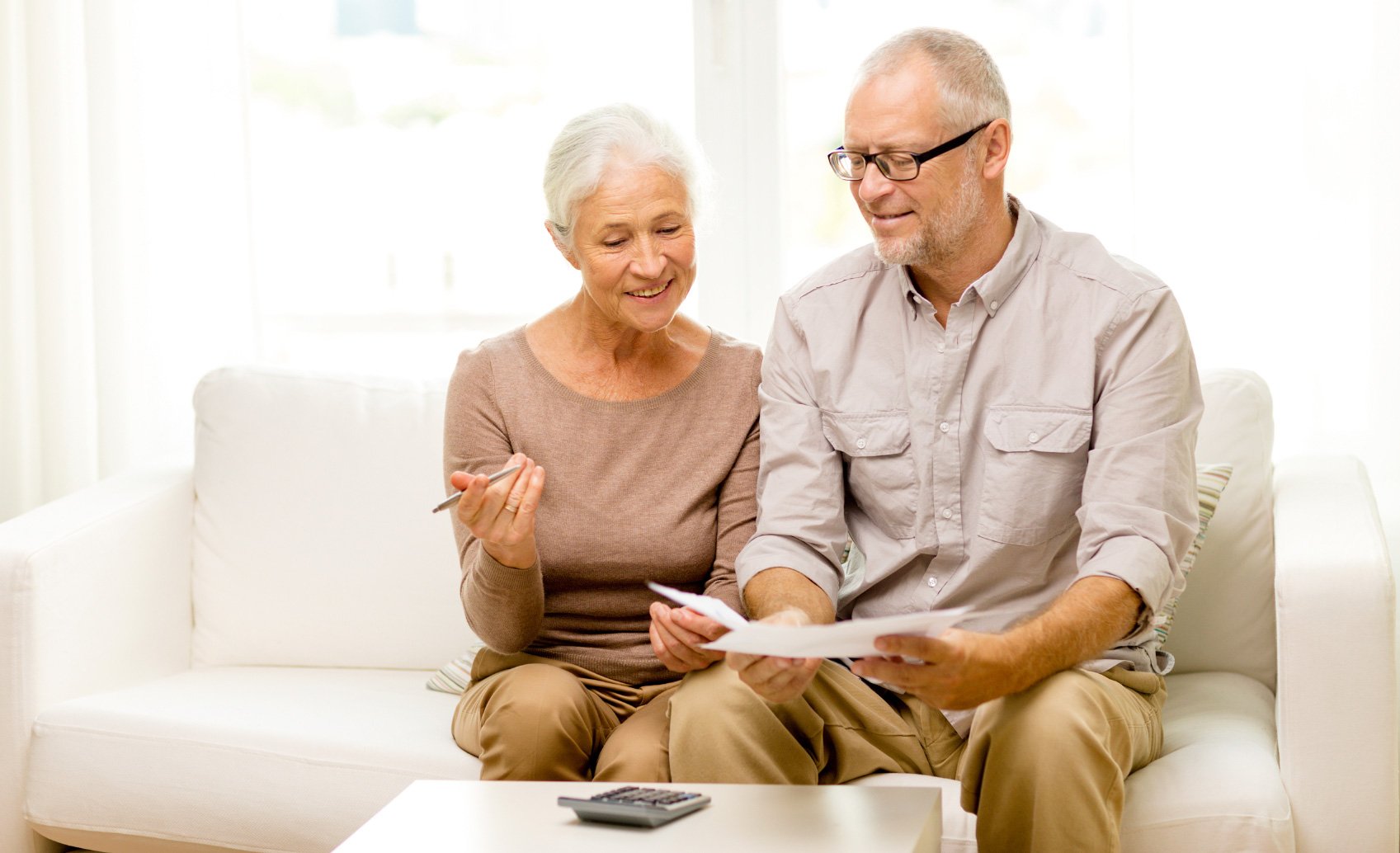 If you have taken a cash lump sum from your pension pot since April you may have been surprised by the amount of tax deducted from the payment. In most cases the pension company will have calculated the tax using an emergency PAYE code, which generally means more tax was deducted than you are due to pay.